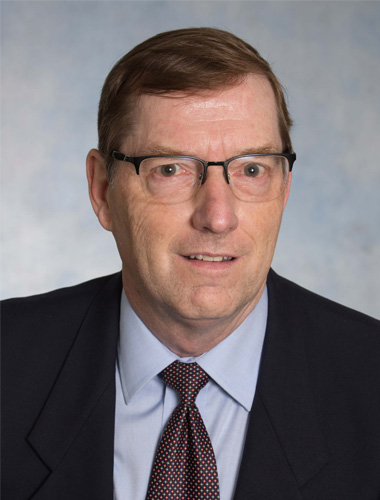 Bill started as region engineer at Geopier in 2000. Before joining Geopier, Bill worked as a geotechnical engineer in a few consulting firms in California and even was part owner of a golf course at one point.

Some of the more interesting jobs Bill has worked on were the John Wayne Airport, the OII Superfund Landfill, the Guri Dam in Venezuala and a hotel and villa complex in Indonesia.