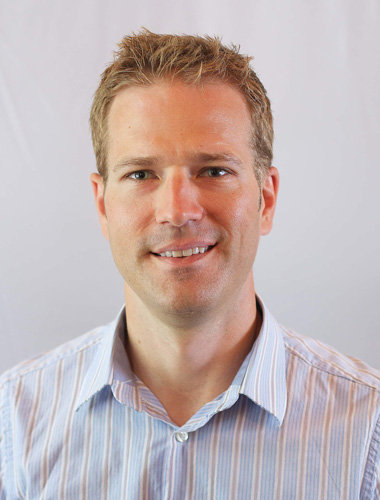 Principal Engineer
Ken has been a Principal with Western Ground Improvement since 2011.

Prior to that he served as the Regional Engineer for Geopier West from 2003 to 2010 pioneering the use of Geopier as a cost-effective pile replacement in several southern California, Arizona, and New Mexico municipalities.

Ken has been the responsible Geopier engineer on hundreds of projects throughout the region.

Ken also had brief tenures with Terracon of Longmont, Colorado, as a staff geotechnical engineer and The Weitz Company of Denver, Colorado, as a general contractor project engineer.

Ken received both his BS and MS in civil engineering from Iowa State University in Ames, Iowa.