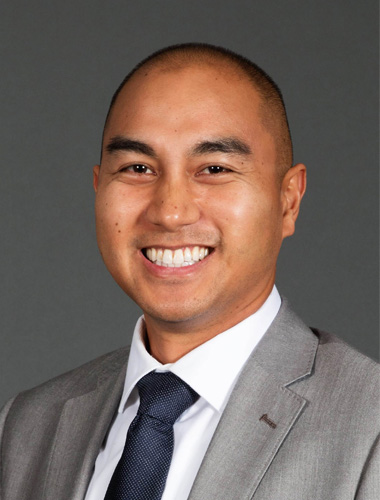 Before joining WGI, Ryan worked in geotechnical consulting primarily in the southern California area. He spent his first 4 years with CDM (now CDM Smith) as a staff engineer, and then worked at GeoPentech for the following 10 years as a project engineer.  As a consultant, Ryan engaged in projects related to mass grading developments, mid to high rise buildings, tunnels, pipelines, dams and reservoirs, and roadways.

Most recently in the last 2 years prior to WGI, Ryan worked with Roctest, the leading developer, manufacturer and supplier of innovative sensing technologies based on vibrating wire and fiber optic sensors for geotechnical and structural instrumentation.